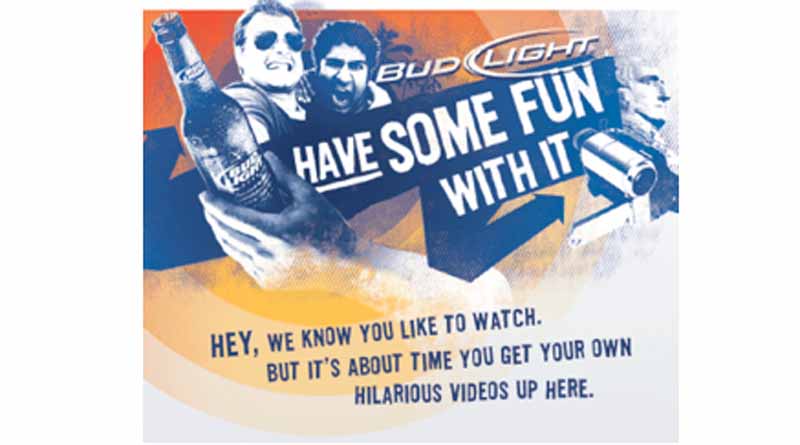 Remember those certain, special nights at the bar? You know the ones where everything just seemed to click with a smoothness that bordered on perfection? Dinner was great, the conversation was easy and the laughter just spilled from all of you. Everything was funny and the pain in your stomach was from laughing too hard. All you could think about was doing it again. Problem was that try as you might, there was no way to recreate the certain something that had existed in the air that night. You’d try your best, assembling the same group, gamely hitting the same restaurant, ordering the same drinks at the same bar but realizing far too soon that it was just not to be. By the end of the night the only pain in your stomach was from the fish chowder and tequila shots you’d hoped might salvage the evening. This was the case on most outings to the bar, weekends at the beach, or even the infamous road trips of memory. The ones that reached the heights made all the others pale by comparison.

Many of us eventually gave up looking for such sporadic moments of perfection and got married, counting on a sort of “seat of your pants” kind of fun generated by the rearing of children. Unfortunately, for me anyway, one of the surprisingly common side effects of this seems to involve my falling and hurting myself or getting nailed in the testicles repeatedly by errant hands or feet. “Seat of the pants” fun is far more consistent, but often more painful as well.

The beer companies have always been pretty accomplished masters at recreating that sense of “perfect fun” and excitement we all remember inside each of their thirty second TV tributes to life with beer. Not all of them hit the target but when you’re trying to catch a genie in a bottle you have to appreciate the number of times the beer co.’s have gone and hit home runs. They’re smacking dingers way beyond all-star caliber, to say the least.

Accordingly, there is a new series of ads from Bud Light that just seem to fire on all cylinders. They capture that sense of fun from the “perfect evening” or weekend just right. They’re brilliant in that they feature a pair of guys that while you may not know them by name, you will certainly know them in your heart. These dudes are the same funny guys that were always in your group. They always knew the right words to say and when. They could be witty or stupid or both, but whenever they opened their mouths you were guaranteed at least one personal spit take. In my case it usually ended up shooting out my nose, but you get the picture.

The ad campaign can be seen at www.havesomefunwithit.com and the ads are great in their simplicity. In the one called “Mount Rushmore” our buddies, Stan and Phil, are visiting the great South Dakota landmark. In a rough, handicam-seeming fashion, they film Mount Rushmore and supply the voices (and supposed beers being consumed) for the various presidents clustered in the rock high above the park. For example, they have Washington holding a Bud Light and saying “Coulda used one of these crossing the Delaware” or “I cannot tell a lie, this is delicious.” It’s all book-ended by a seemingly genuine laughter as they work to entertain each other. They also voice Lincoln, adding the quip “I would like to emancipate that beverage please” and so on. The technique they use to insert the Bud Light bottle is near flawless in that any mouth breather with a video camera is capable of pulling it off. In their method, that I would suggest owes a nod to Canada’s own Kids in the Hall “I squish your head” skit, they use POV and distance to make it appear the ex-presidents are drinking and chatting with each other over a Bud Light. While I doubt public drinking is even allowed near the monument, the commercial still works for me.

Another of the ads is called “Beauty and the Beach” and it features our two buddies now at the beach and ogling a pretty girl in a swimsuit through a beach telescope. When her boyfriend gets up and heads away, the dudes insert their Bud Light bottle into frame next to the pretty girl and proceed to create their own imaginary dialogue with the sunning beauty. The bit is hilarious and has left me laughing every single time I’ve seen it. One guy plays the handsome Bud Light bottle while the other guy does the girl’s voice to great effect. These commercials are simple, plausible and very funny.

And they do make you want to go out and have one of those “perfect weekends” all over again. But because you’ve got the kids in soccer, piano lessons, pottery and birch-bark canoe construction along with your job that still annoyingly requires your presence and a spouse with their own demands of time and attention you resort to the vain hope that maybe, just maybe, buying a few bottles of Bud Light can set you up for at least one good nose explosion over the coming weekend.

And it can, but the trigger will more than likely involve something solid moving swiftly and decisively in the general direction of your crotch area. A laugh is a laugh is a laugh, I guess.